Replace the Lynchburg City School Board

Hold LCS accountable, and sign the petition to change the LCS school board to an elected school board.

The current LCS School Board is not accountable to anyone. 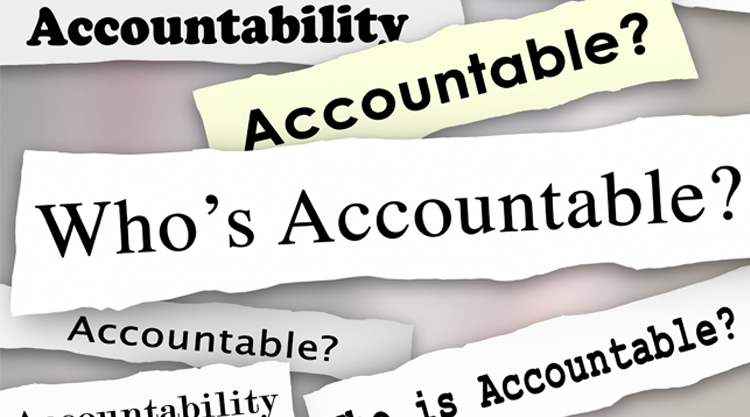 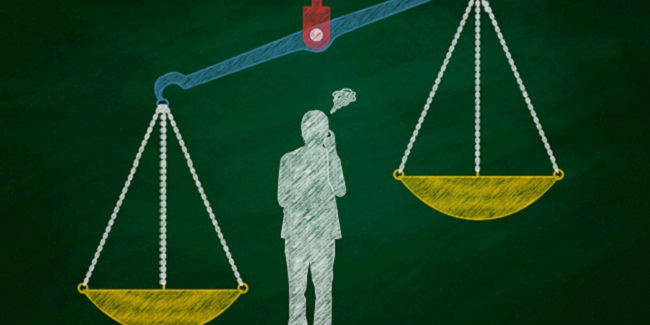 An appointed School Board does not reflect the community.

A community is comprised of many beliefs, opinions, and identities. Local elections generally reflect the makeup of a community. For instance, the City Council is comprised of Democrats, Republicans, and Independents. With a current majority slightly in the “lefts” favor.

However, because the school board is appointed by a majority vote from the City Council its makeup reflects the identity of that majority. Resulting in a single ideology on the school board, which does not reflect the overall community.

The City Council is not being responsible with the appointments.

Under the current charter, the Lynchburg City Council is responsible for appointing school board members. However last year the council refused to even interview one alternative candidate for the seats despite over 20 well-qualified applicants across all wards.

While it is within the council’s right to re-appoint every member of the school board, their refusal to even interview one alternative candidate demonstrates that they do not take their responsibility seriously. 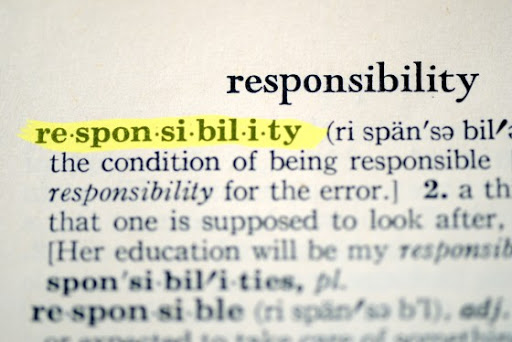 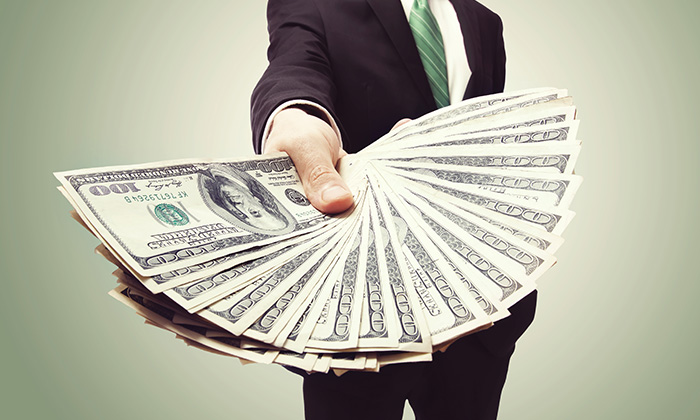 An appointed school board opens the door for conflicts of interest.

An appointed school board runs the risk of board members and council members participating in a “pay-to-play” scheme with our children’s education. In fact both the Chairman and the Vice-Chairman of the current school board made sizable donations to current sitting council members.

The current appointed school board has failed.

Because school board members are appointed, rather than elected they have no responsibility or legal inclination to listen to and act on community input. Which has most recently been demonstrated with LCS’s refusal to listen to countless parents pleading with the school to offer a quality education for our students.

That lack of a quality education has resulted in the Lynchburg Public School system losing almost 400 students over the last 4 years (8,034 ADM in 2017 vs. 7,651 ADM in Sept 2020), even while the city experienced an average of 10% annual growth over the same period. Despite this continual downward trend the Lynchburg City School Board has continued to disregard parents, keeping schools closed, and being accountable to no one but themselves. 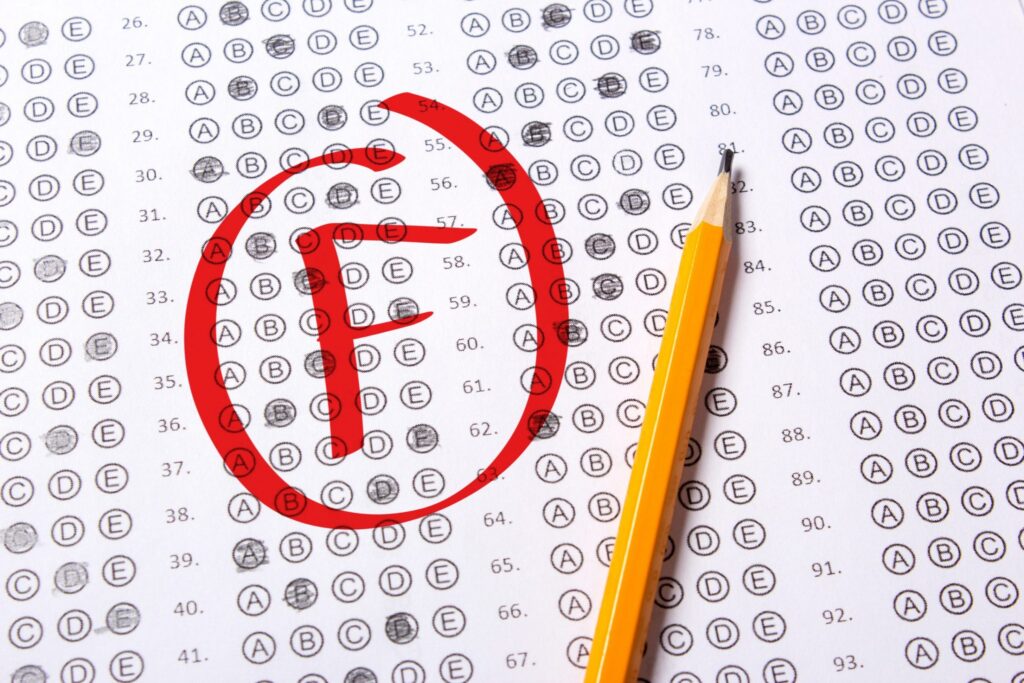 WE NEED YOUR HELP

Use the button below to view the printing and circulation instructions to help collect signatures!

Volunteer as a Notary Public

All petition sheets are required to be notarized by a Virginia Notary Public. Each petition sheet only holds 10 signatures, so this requires notarizing 600 pages from our circulators. If you are a lawyer, banker, or another type of notary and willing to volunteer your service PLEASE CONTACT US.

At this time we are not set up to accept monetary donations. However, there are several supplies that would be helpful. These include paper, ink, clipboards, pens, banners, and folding tables. If you are willing to donate supplies please reach out to us.

About the Conservative Parents of Lynchburg

We are a group of parents in Lynchburg, VA who believe that raising our kids is the responsibility of the parents, not the state. For many people, this may look differently (public school, private school, homeschool), and that’s okay.
This group was founded in the wake of Lynchburg City Schools refusing to give parents an option to sending their kids to school for face-to-face instruction. However, when we set out we recognized that this is just one issue among many others likely to come up. Examples of other anticipated issues include ensuring SRO’s continuing to be allowed to protect schools, the future support of school choice/vouchers – including potential for tax credits to families that do not use the school system and homeschool instead, objecting to any type of requirement for the untested COVID vaccine to attend school, potential school curriculum issues and many more.
Collectively we hope to advocate for our children’s education and welfare on the basis of conservative principles and individual freedom. Additionally, we believe that the government functions best when it is closest and most accountable to the people and where power is shared between the federal government, states, and the local community.
Join Us